Geradine and Raymond are Irish, but live in Hong Kong. They could have had their wedding anywhere, but eloped in St Helena, California. This says a lot. . . they wanted something unique for them: a destination wedding that was intimate and personal in one of the most beautiful places in the world.

They found me through Here Comes the Guide  (where I am featured) and after a Skype call, we were reserving the date.

When I arrived, I met with Geradine and gently suggested we move the ceremony from a lobby to under a gorgeous oak tree. I was so glad for this because they were framed perfectly, under a soft, back-lit scene that would flatter them.

Being hired to shoot an elopement is interesting. . . while there is less action happening, there is just as much to focus on— the couple. I am also representing a third of the people present so it is a particular honor and responsibility. On this one, I also became the official witness for the marriage certificate (a first for me). I hope the wedding was all they wanted. I know I’m glad I was there. 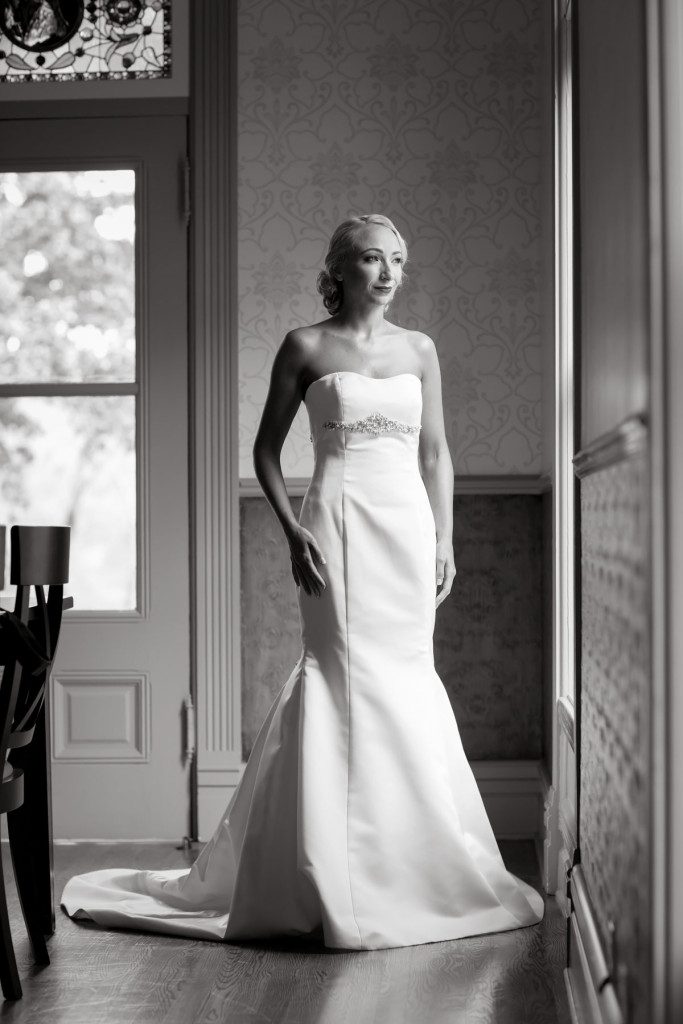 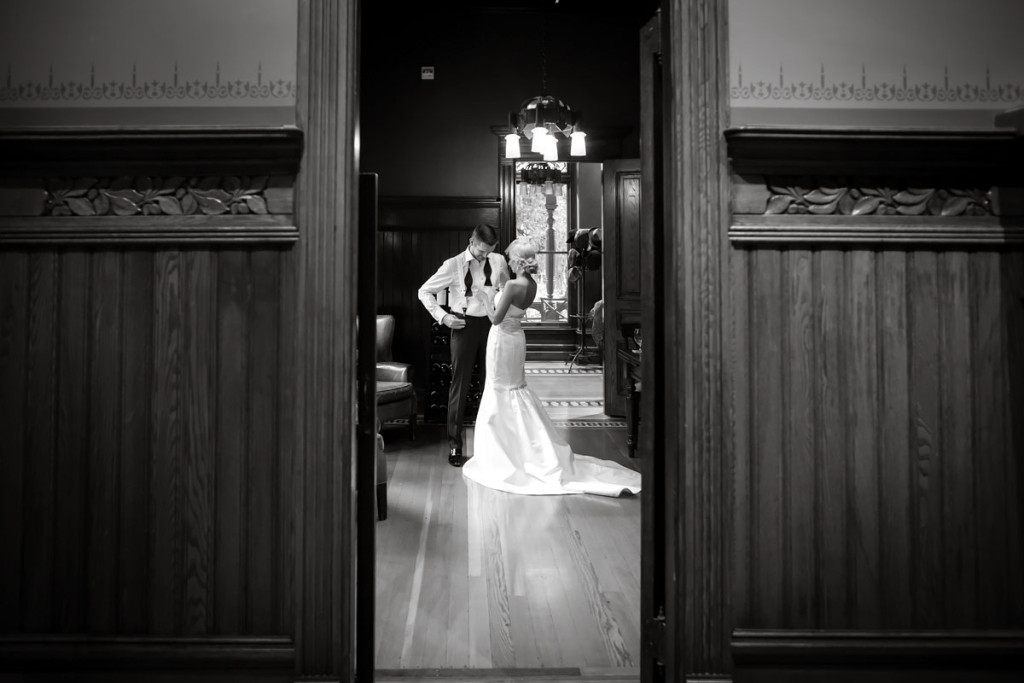 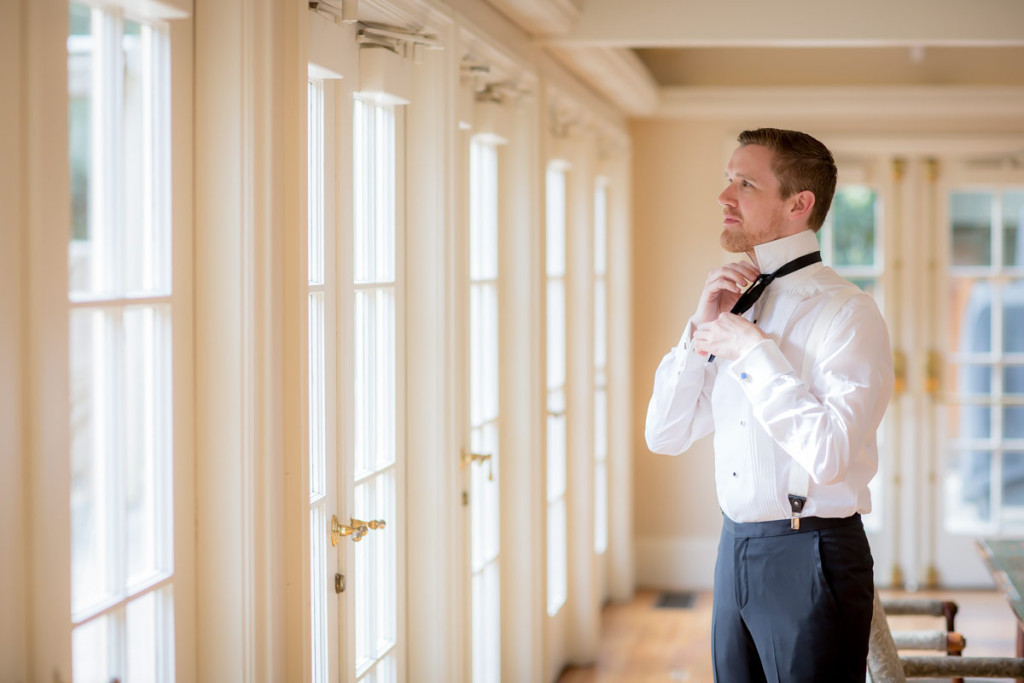 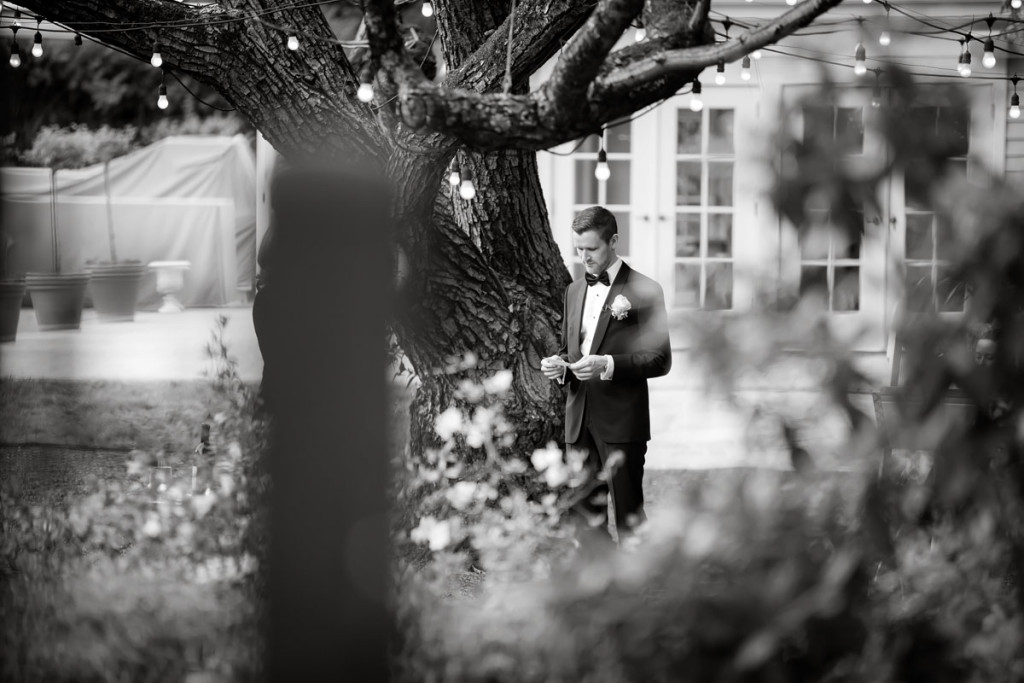 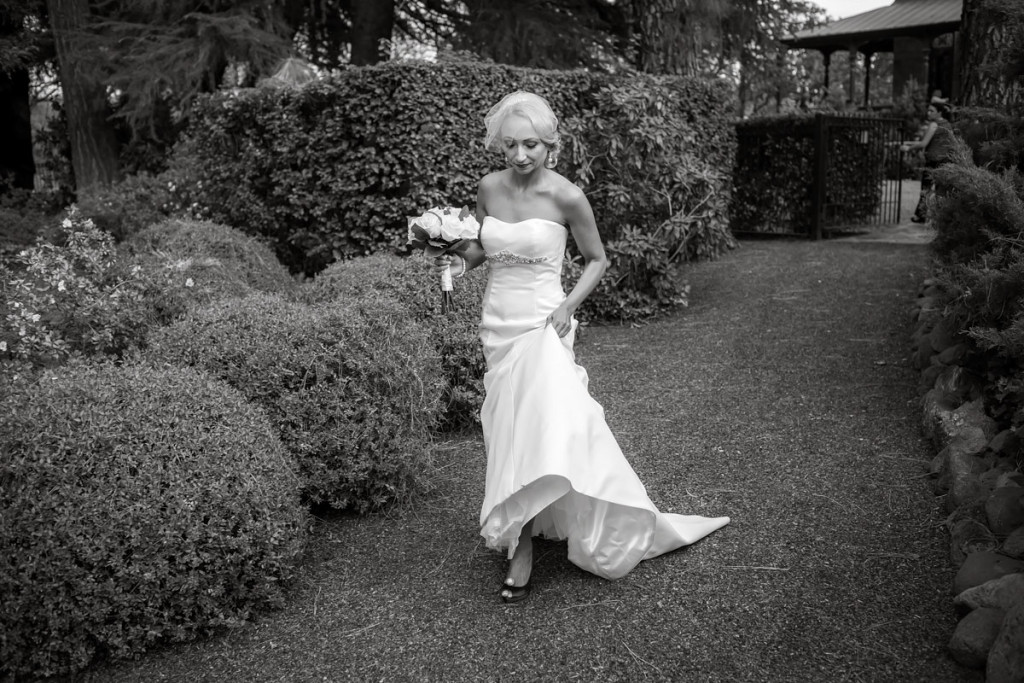 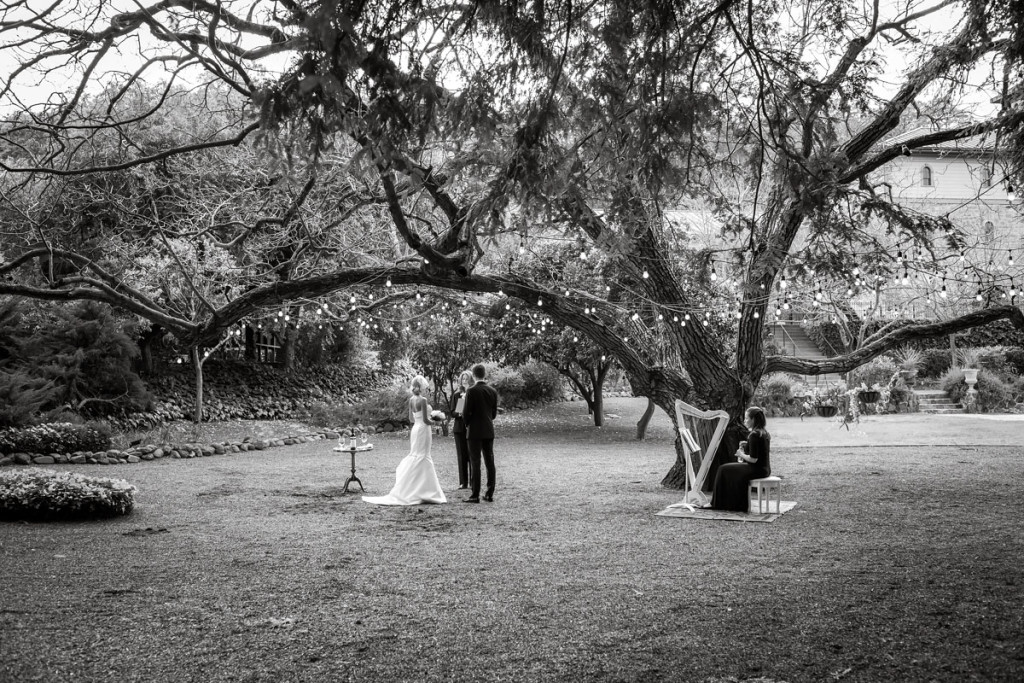 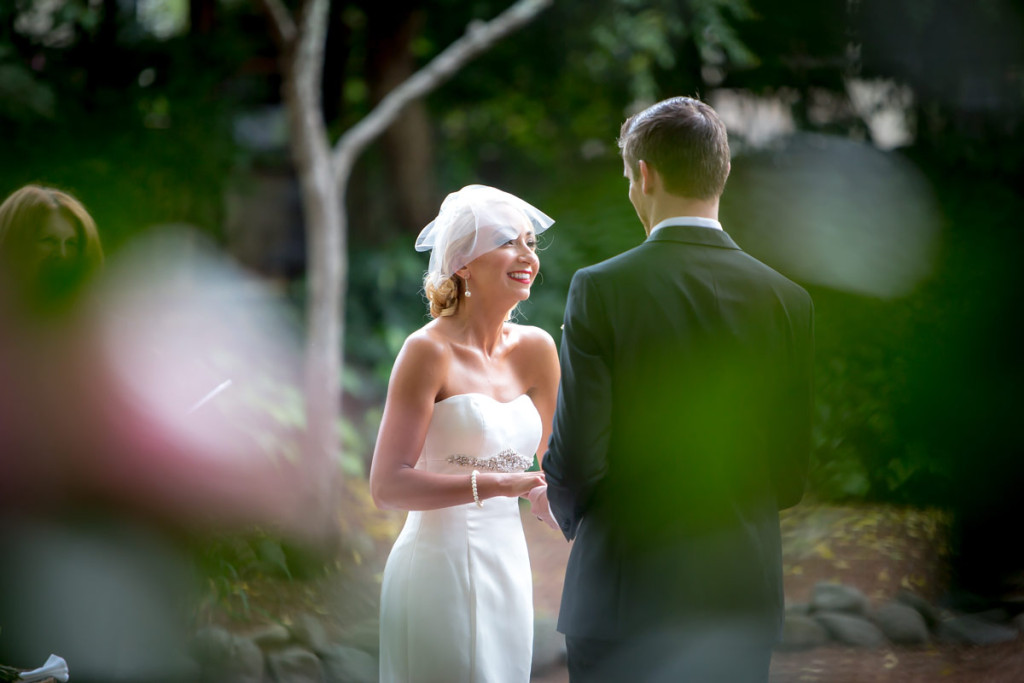 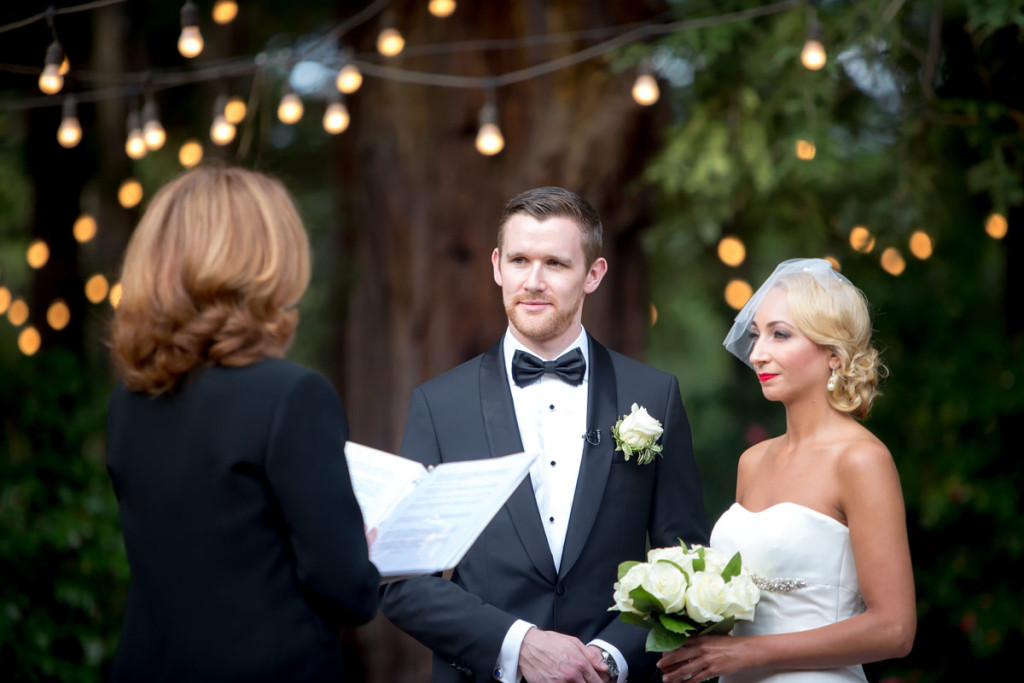 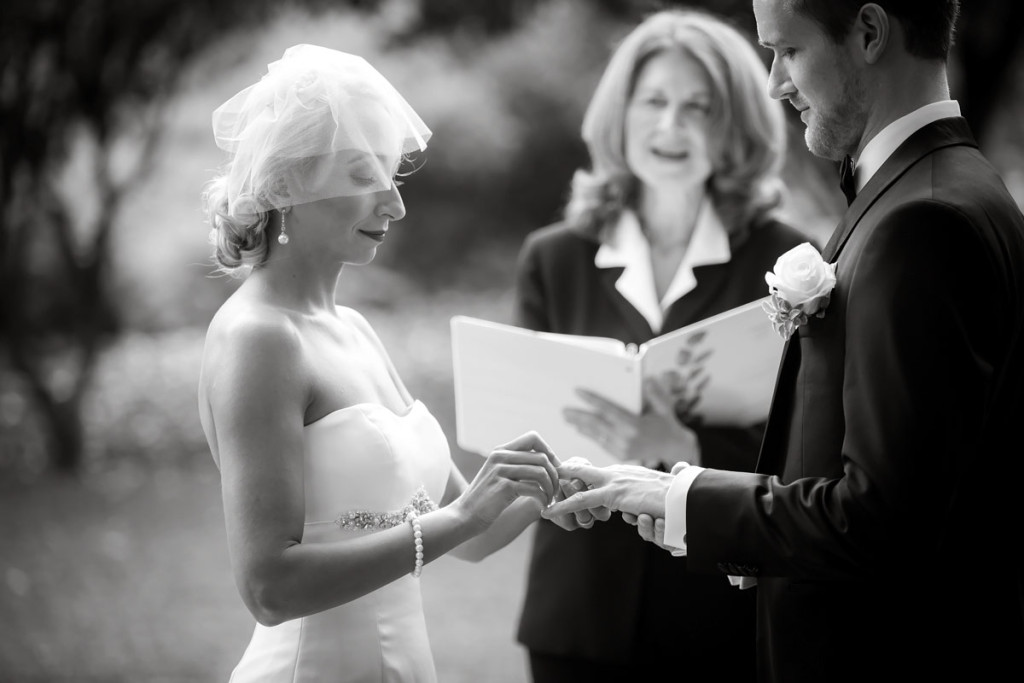 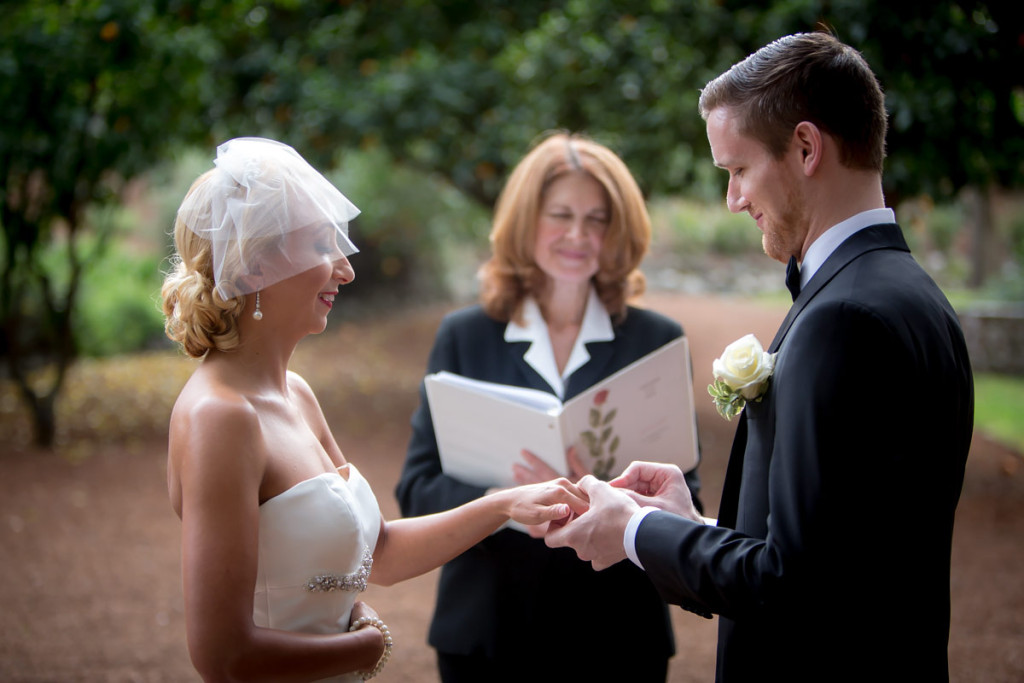 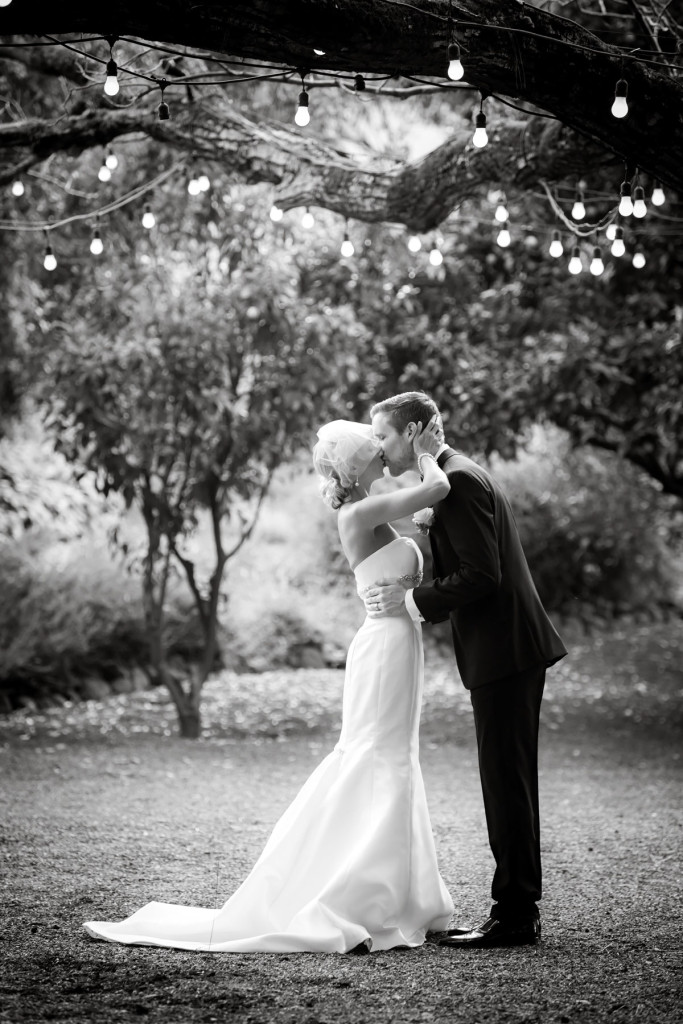 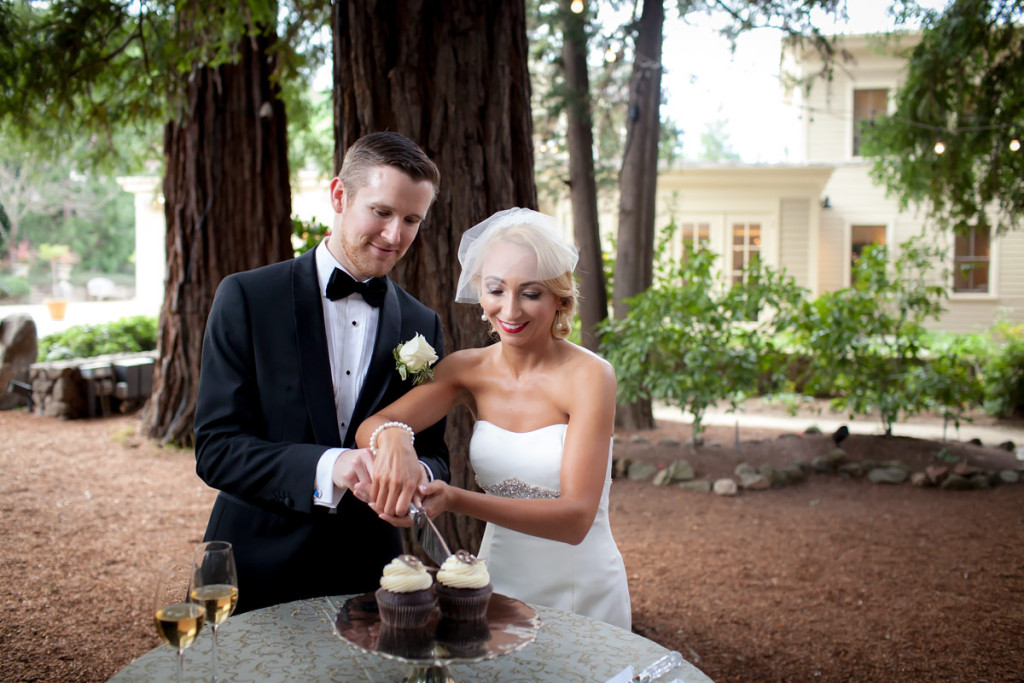 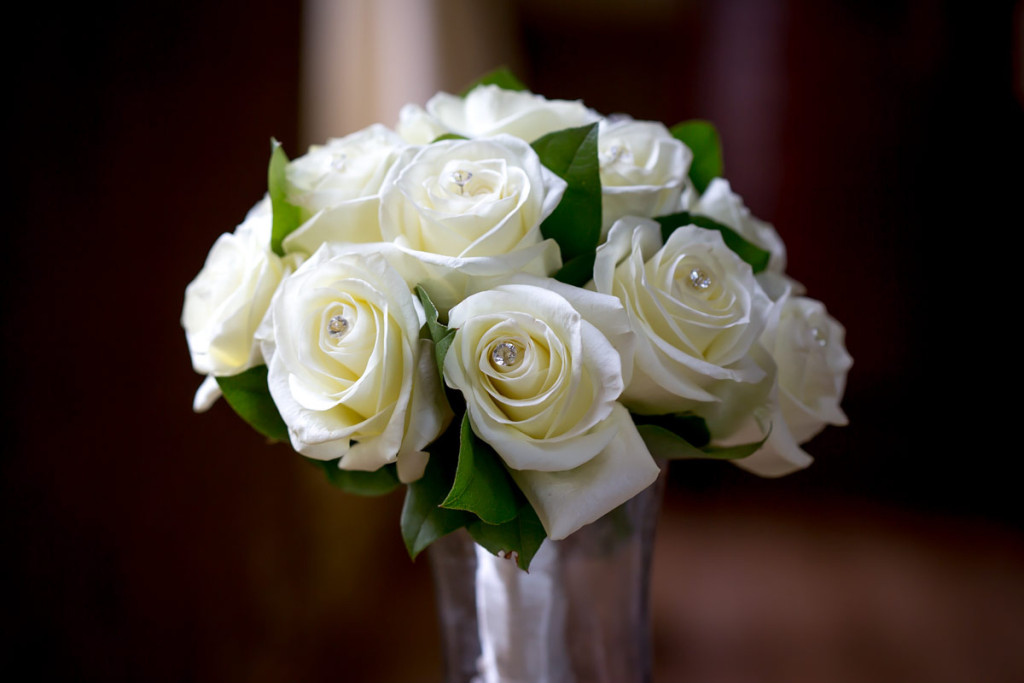 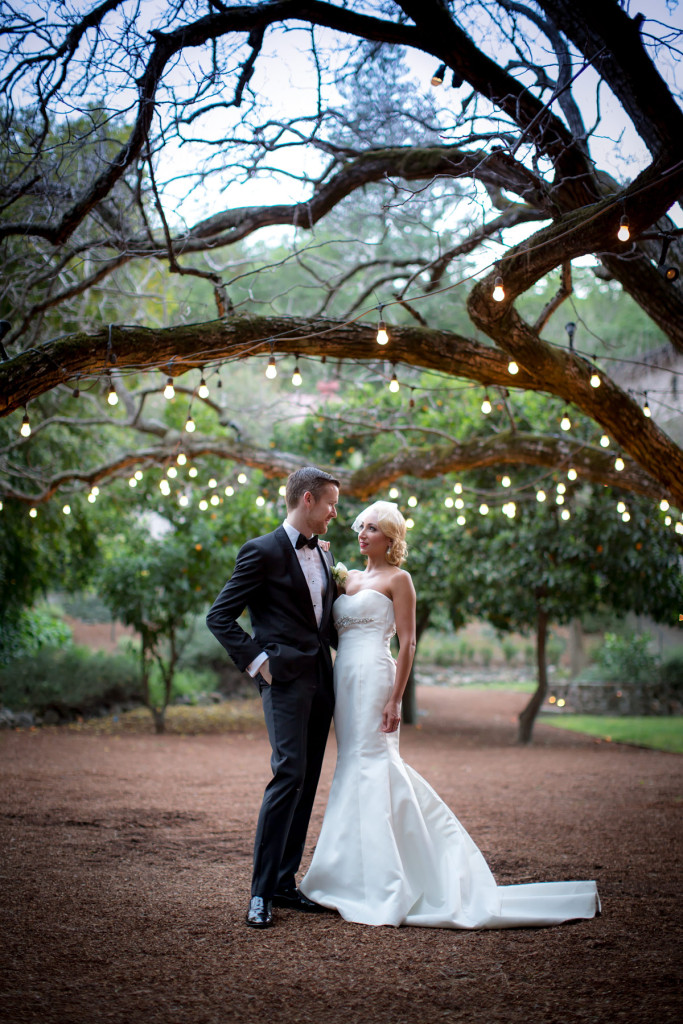 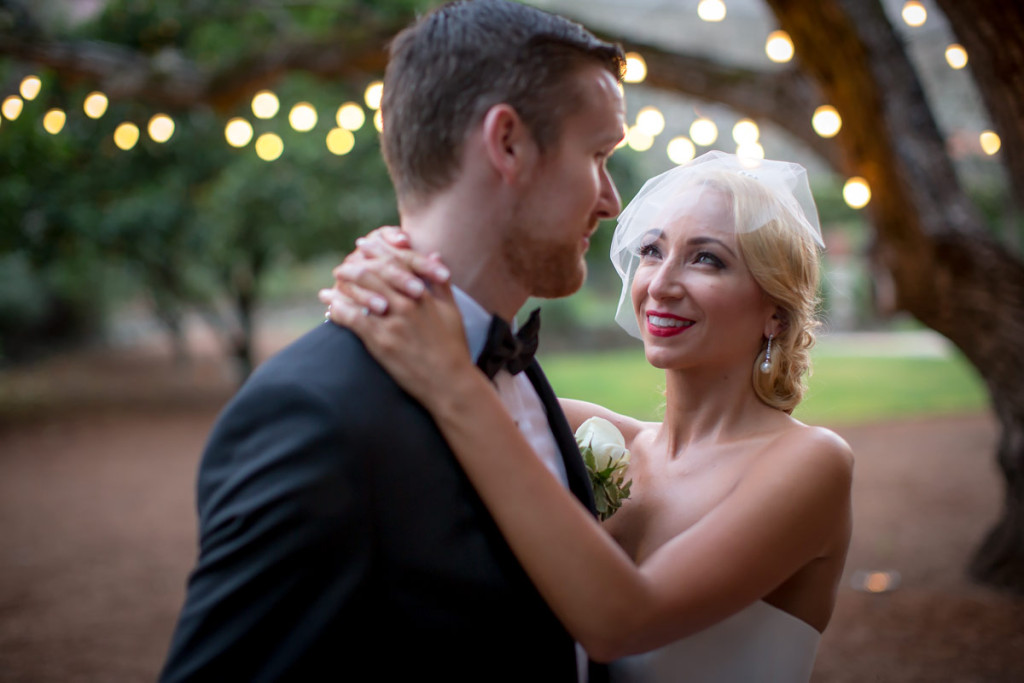 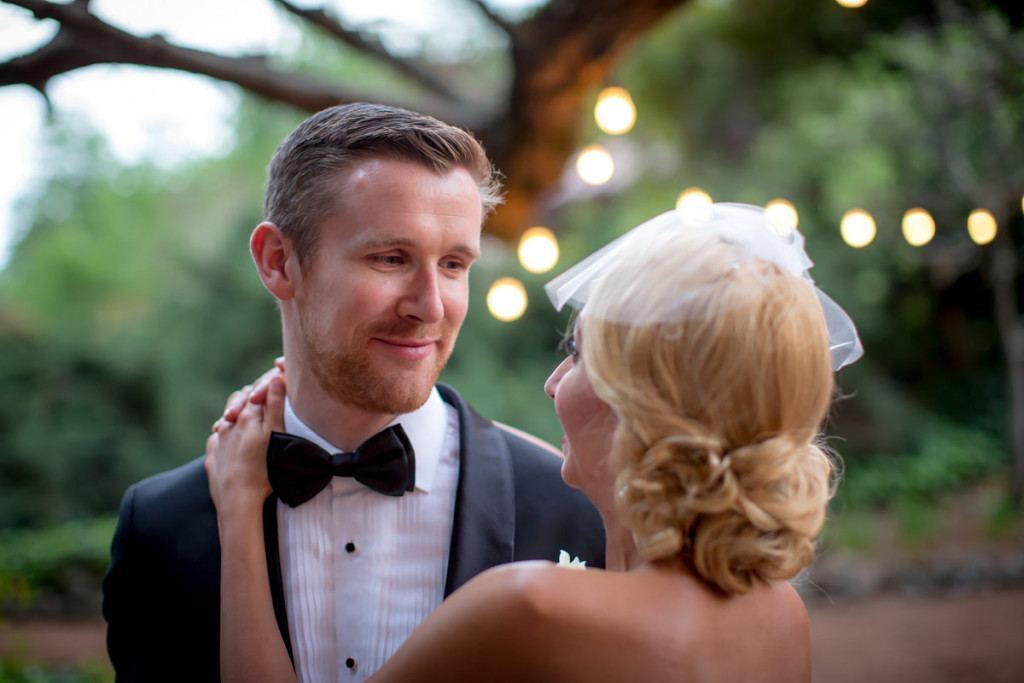 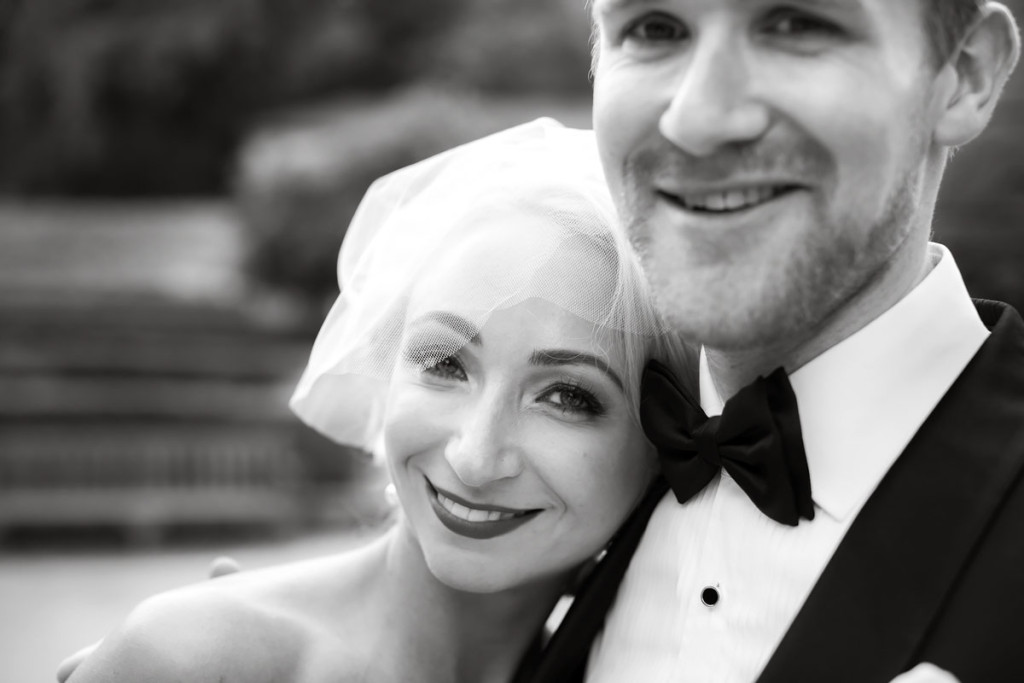 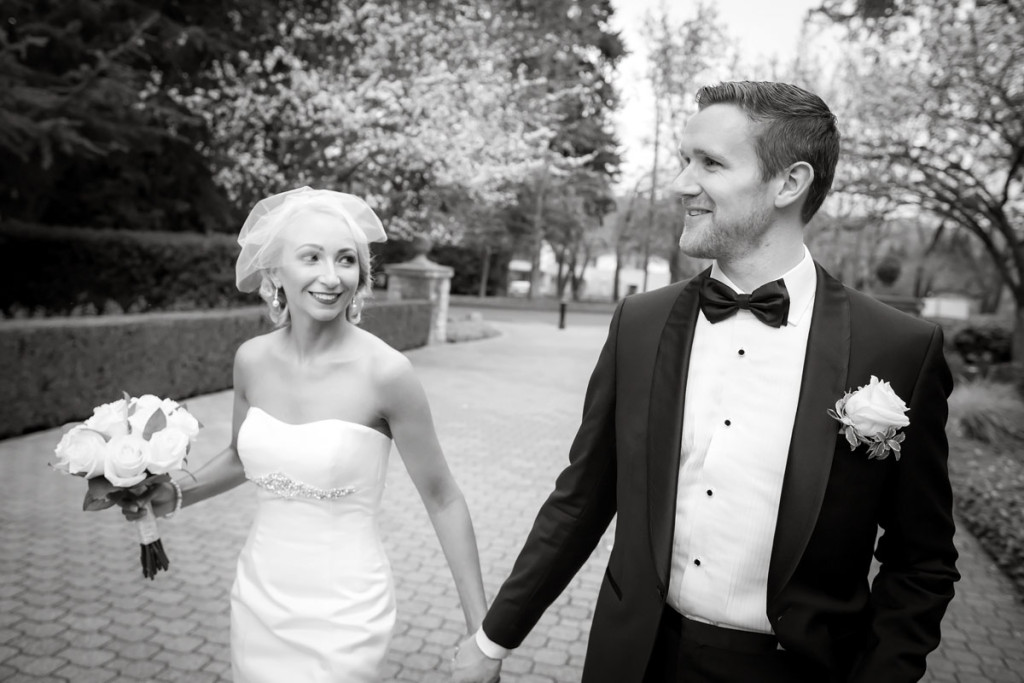 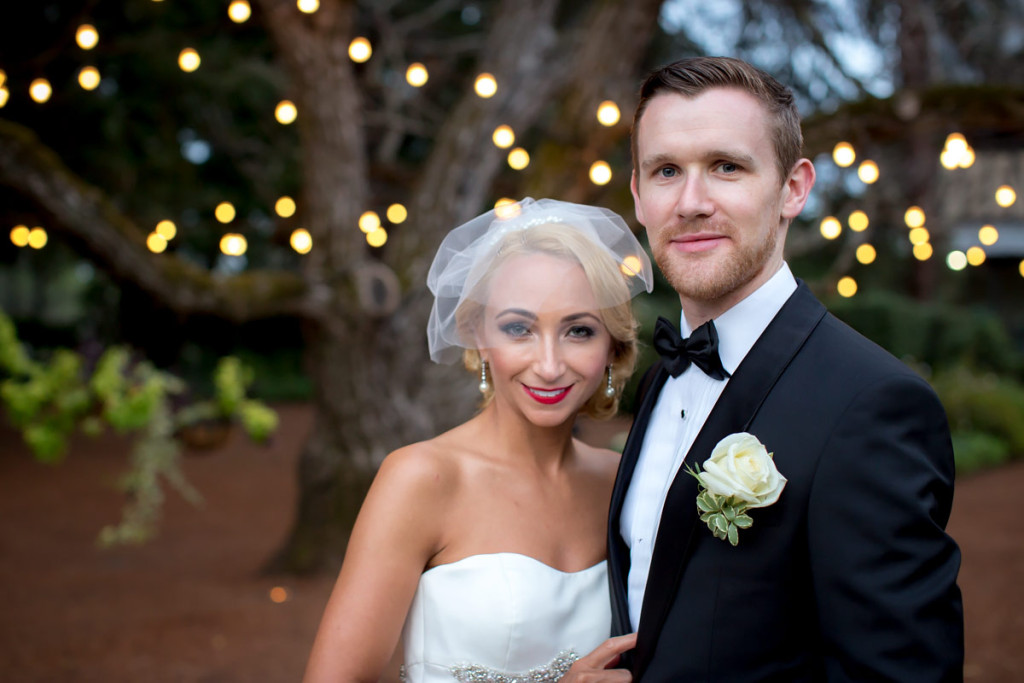